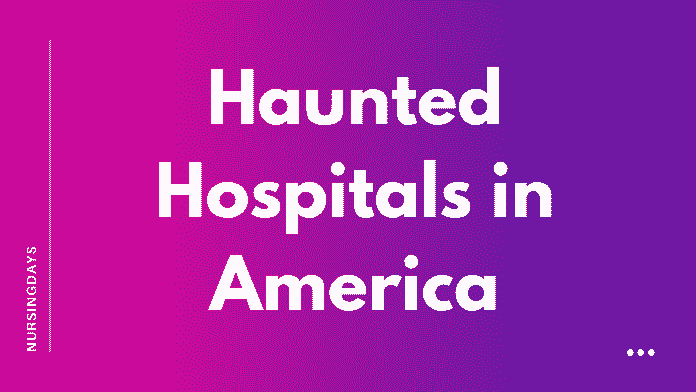 Haunted Hospital: Paranormal activates are always an attracted point for all the people across the world. And the hunted places still exist were proved by some of the investigators. And some hunted areas as it became an attraction point, have reported they experienced some weird vibes, some people who visited it also got a profound impact on their life.

Lets first check out the haunted hospitals in America.”

The details are given for the haunted hospital Kentucky in below tabular form, check the details.

Some of the examples are given on the YouTube, check out these most interesting video.